Collegium Medicum was previously known as the Ludwik Rydygier Medical University, which was established by the Seym (the lower chamber of the Polish parliament) on 21st July 1984. In October of the same year, the Rector, Prof. dr hab. Jan Domaniewski, inaugurated the youngest medical university in Poland.

In 2004, the Medical University in Bydgoszcz was incorporated into the Nicolaus Copernicus University in Toruń and renamed as the Ludwik Rydygier Collegium Medicum in Bydgoszcz. Since then, it has been providing academic education as part of NCU. 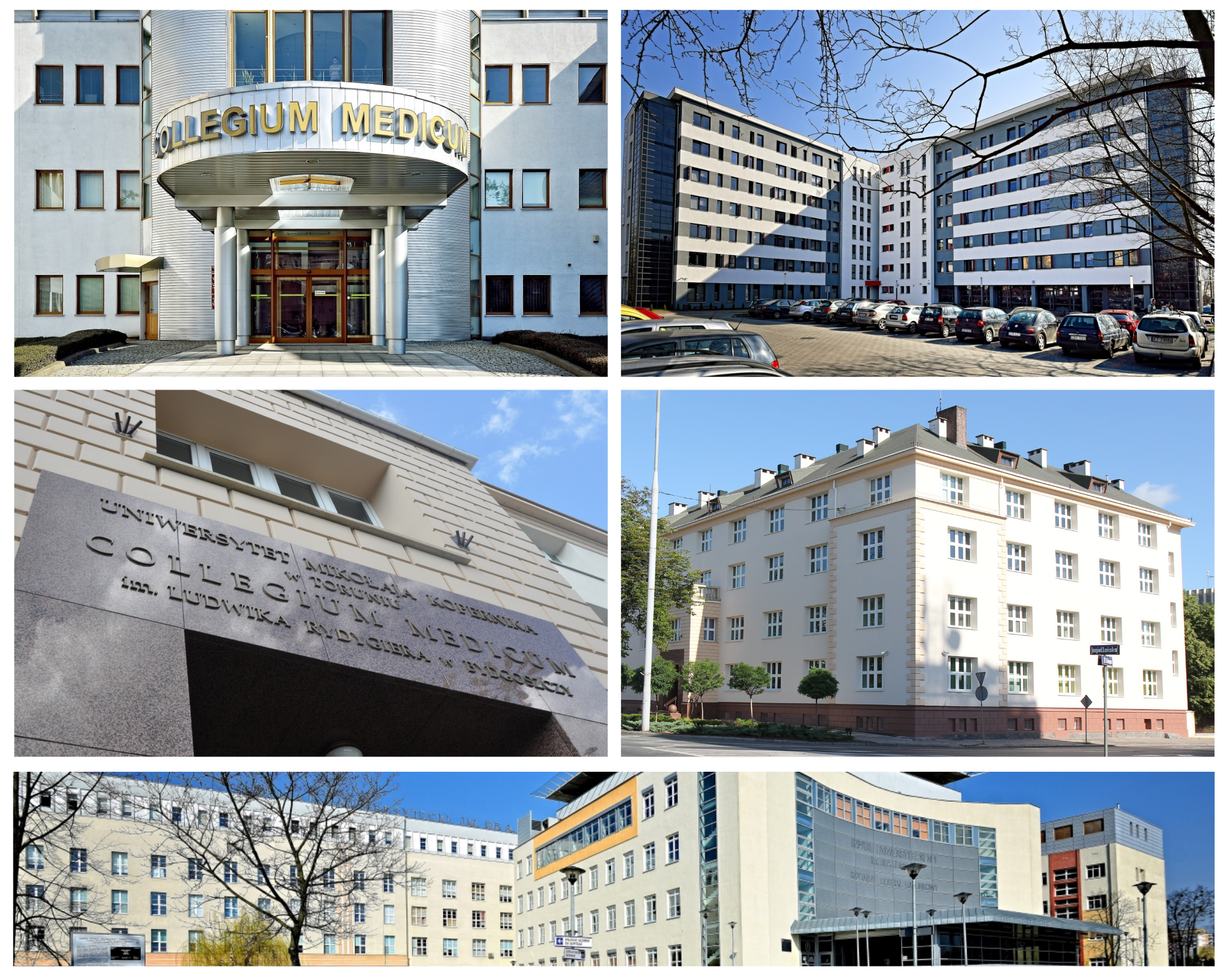 Moreover, higher education programmes in the fields of medicine, nursing, physiotherapy and pharmacy are also offered with English as the language of instruction.


Two teaching hospitals function at Collegium Medicum as the institutional base for education, scientific research and highly specialised diagnostic, medical and rehabilitation services:

The organisational units of Collegium Medicum also collaborate with:

CENTRE FOR MEDICAL EDUCATION IN ENGLISH
AT NCU COLLEGIUM MEDICUM